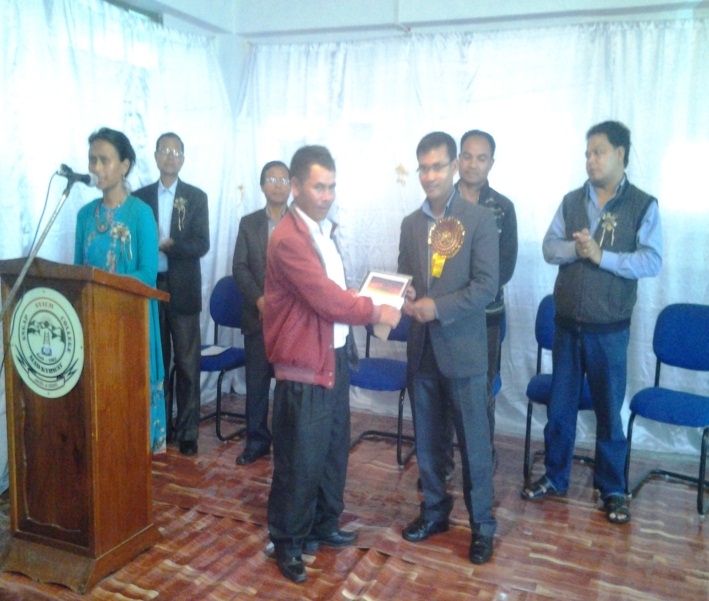 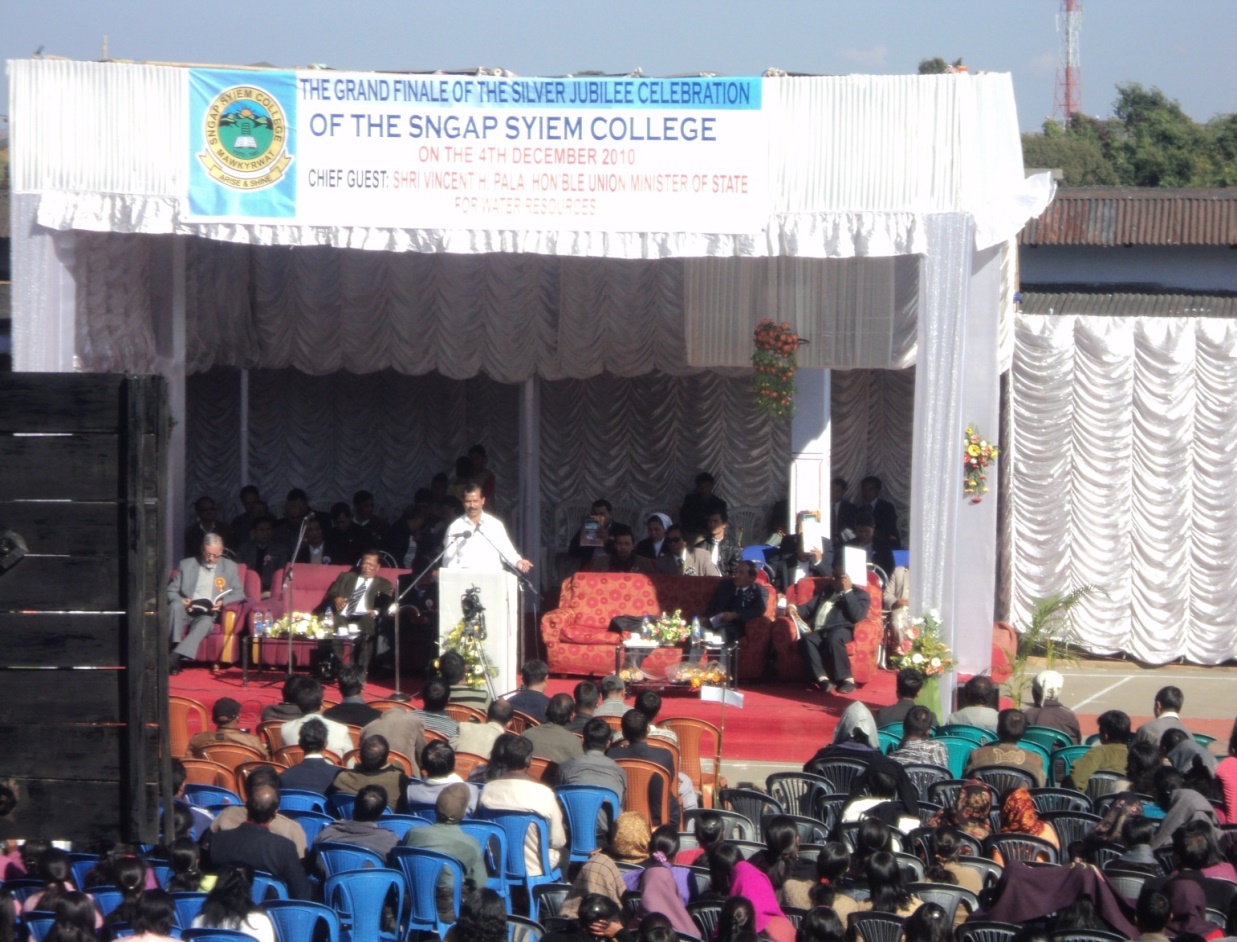 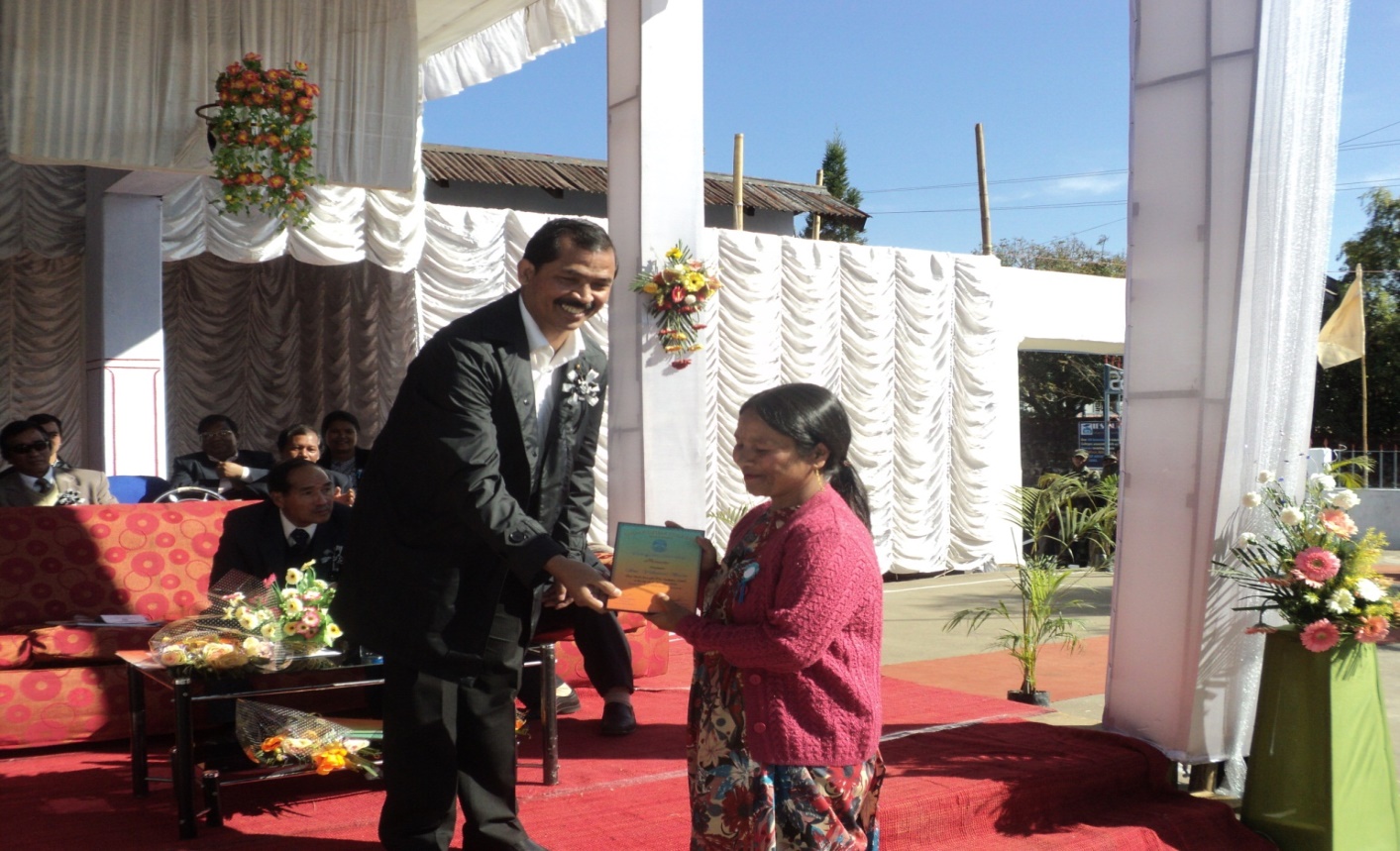 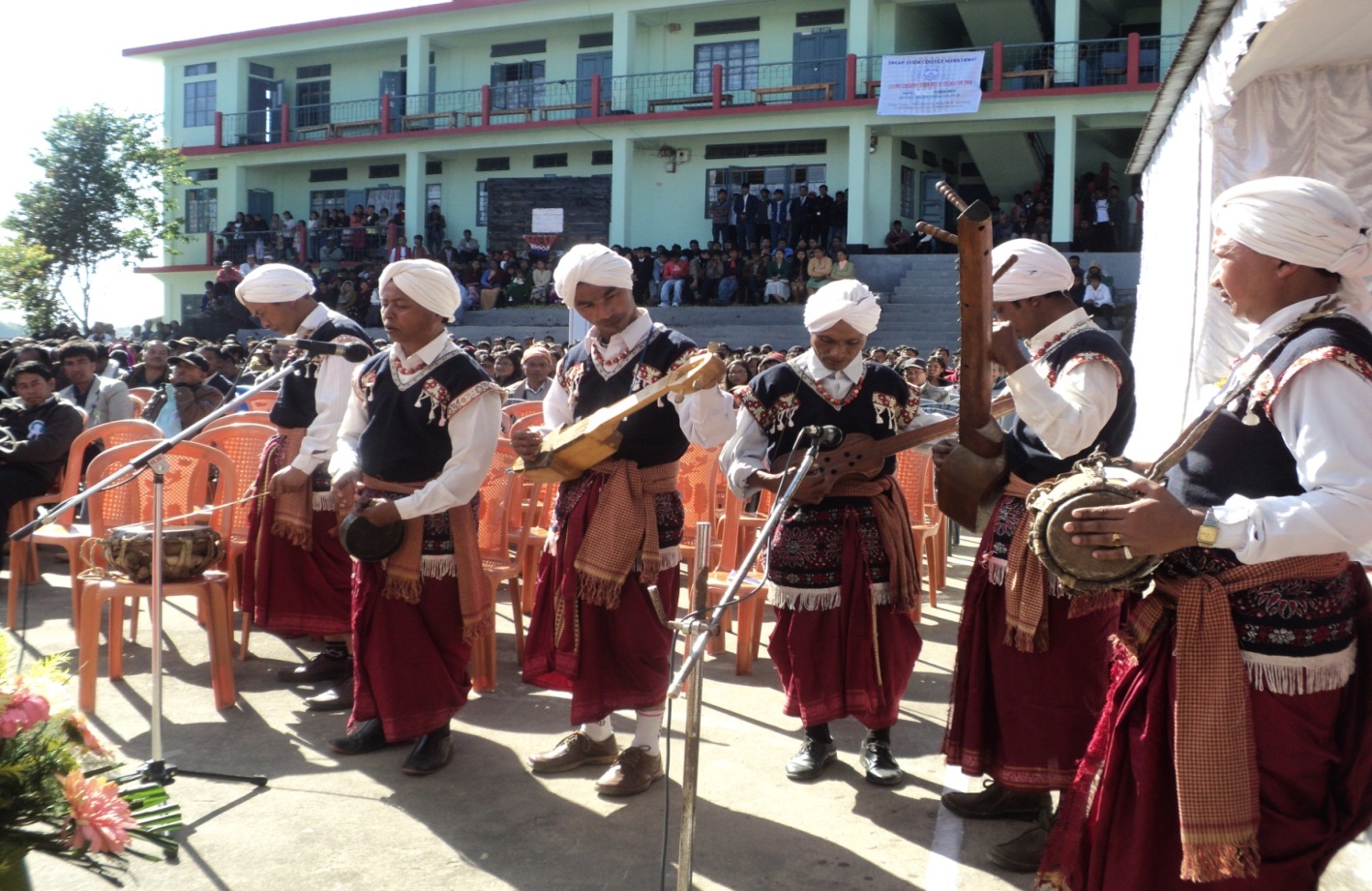 Sngap Syiem College was set up by the Maharam Syiemship Higher Education Association (MSHEA) on the 11th April, 1985 with Shri.K. D. Ramsiej as the founder Principal. The MSHEA appointed an Ad-hoc Governing Body of the College on the 1st January, 1985. Shri. Rowell Lyngdoh, the then MLA & Minister of PWD, Government of Meghalaya, was the President and held the post till date. Immediately after the establishment of the College, the Government extended support to this noble cause by sanctioning 9 Teaching Posts and 4 non-teachings (2 Staff & 2 Grade IV). Initially, the College was sheltered at Maharam Government High School till 1987. From 1st August, 1987, classes were conducted in a rented building till the College got its own Campus on July, 1991. The College is named after “Sngap Syiem” or “Sngap Raja”, the then Chieftain of Maharam Elaka and a freedom fighter against the British regime along with his contemporary, “U Tirot Singh”. The first name of the College was “Sngap Singh Syiem Memorial College” but the Governing Body, on 6th May, 1994 abridged the name to “Sngap Syiem College” which remains till date. The motto of the College is “Arise and Shine”.